Is Warframe cross-platform? Can I cross-play Warframe with my friends on PS4, PS5, PC, XBOX, Even mobile? This guide has your answers.

Warframe is an extremely popular game, the developers of Digital Extremes and Panic Button Games have consistently managed to keep the quality skyrocketing ever since it first released in March of 2013.

The game’s incredible accessibility ranges from multiple platforms, from the best consoles of the previous generations, to even free upgrades to the latest technology; the game is available to play everywhere.

Since Warframe is a free-to-play title, and available almost anywhere you can play it; the game has a massive player base that acknowledges the game’s existence with all of its life force. However, there is one aspect of the game that many people are confused about though.

The question is whether or not Warframe has the popular feature “Cross-Play” available? Cross-Platform games are a staple in the online community.

Cross-Platform basically means a game is available to play with your friends despite the medium you’re playing it on, so a PlayStation 4 player can play it with their friend who plays the game on PC or the Xbox One.

So if you’re wondering whether or not you can play the game with your friend who only has the PlayStation 4 while you’re on PC, we are here to answer your question!

While Warframe is a game played by hundreds of thousands of people on a regular basis, it still doesn’t have the cross-platform feature.

However, that doesn’t mean that Warframe’s cross platform feature doesn’t exist, it actually does exist however to a very minor extent.

The worst part about all of this is that Warframe doesn’t even have the cross save feature. Many games will allow you to keep your progression if you move to a different platform to play the same game, however in Warframe’s case it isn’t allowed. Cross save is only allowed between the PlayStation 4 and the PlayStation 5, just like the Cross Platform playing feature.

Will Cross-Platform Feature Ever Be Added to Warframe?

The developers have been vocal about the feature being a new way to add accessibility to their game. However, for now, that seems like a stretch to assume it will be added anytime soon. Even if it is, the fastest implementation that we can see of crossplay being available would be the Xbox One and Xbox Series X/S getting it.

The Microsoft and Sony platforms still won’t be linked together soon enough according to our estimations.

Cross-Play is a huge feature that increases the playability of quite honestly any game that it is implemented on. Fortnite, Minecraft, Genshin Impact, Among Us, Dead by Daylight, Rocket League, and Call of Duty – Warzone all feature the cross-platform feature, and they are thriving as games. While Warframe doesn’t necessarily need it, the boost it would receive in player base with this feature would be massive!

Hopefully, this feature is implemented in the game sometime soon; playing with friends on different platforms is a joy.

Free-to-play co-op games are usually never as accessible or fun as Warframe is, neither do they receive much support from their developers. Warframe is a unique experience that needs to be available for anyone to play on any platform with anyone they want. 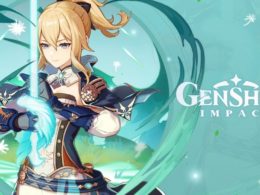 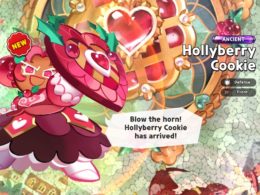 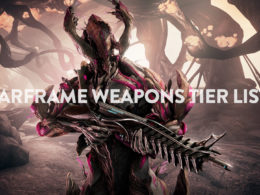 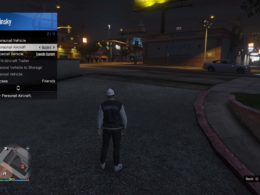 In this simple Grand Theft Auto 5 guide, we’re going to go through how to fly helicopters in…