As I started to explain in the last post, a WAP push consists of an XML document sent to the device over SMS. This is true but somewhat simplified.
The truth is that we send:

This is called an unconfirmed push.

It is also possible to send a confirmed push. In a confirmed push, the recipient confirms the receipt of the push message. If the recipient fails to confirm the sender is supposed to retry sending it. This is necessary mainly when WDP is over a less reliable protocol than SMS (like UDP for instance). For unconfirmed push we have to add another layer:

Since we’re focusing on SMS in this series and SMS messages are very reliable, I’ll ignore the confirmed push in this article.

The WAP protocol (versions 1.3 and before) relied heavily on compressing data (such as WML and XML documents) to reduce the bandwidth used by WAP. WAP started to become deployed around 1998, at which time an Mb of bandwidth was still expensive.

Today many operators offer all-you-can-eat data plans, network speeds are much higher and network latency is much lower. So since WAP protocol version 2.0, WAP is much more like HTTP and doesn’t rely on the encodings as much.

In a WBXML encoding, predefined element names, attributes and even attribute values will be substituted by tokens. A token typically consists of 1 octet. The encoding also allows for efficient encoding of strings that occur more than once.

This is relevant to us since what we’re going to send in the WAP push message includes the HTTP Content-Type and Content-Size headers. Additionally we can send some WAP specific headers, of which I’ll show one. Basic structure for WSP encoded content is:

The length fields are integers encoded in 1 or more octets.

The Wireless Datagram Protocol is the lowest layer of the WAP (1.3 and before) stack. It defines how packets are to be sent over a specific bearer. In any IP based network (GPRS, 3G, etc) WDP corresponds to UDP. We’re interested only in how to send packets over SMS, so we need to understand how to make a WDP packet out of an SMS.

There are 2 IEI used to make a WDP packet out of an SMS:

Having said all this let’s just dive in and look at the first example:

Here we send an SMS message that corresponds to the Service Load document of the previous article:

Here is a byte-for-byte explanation:

In the next post, I’ll analyze the Service Indication variant. 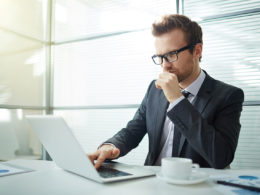 How to Send An SMS From Your PC

Sending an SMS from a PC to a GSM phone can be done in many ways. The first… 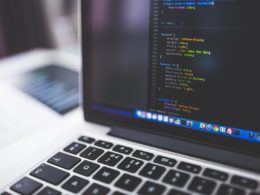 How to: Text Formatting With EMS 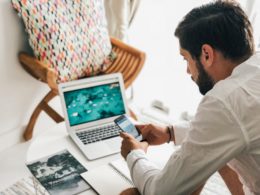 Sending A Bookmark Over SMS

Another use for SMS is configuring phones over the air (OTA). There are elaborate standard specifications written by… 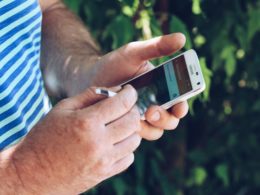 So far I’ve show how to send a text message in PDU mode. There is nothing special about…