How to Transfer Files From Android to Android

There was a time when transferring files from Android to Android could get messy and slow or even virtually impossible to work with but with new technology being developed every day, this process alongside a lot of other new or old features is currently being made better by the day.

Whether you’re a beginner or an advanced user when it comes to using the Android OS, We believe you’re here to learn efficient and faster ways to transfer files from one Android phone to another, it’s a good thing you’ve landed on this particular article as we explore different ways and the easiest methods to get this done.

Without wasting much of your time, here are the best ways to transfer files from Android to Android without breaking a sweat.

These apps are popular these days and are known to help get the job done.

The two most popular file-sharing apps for Android these days that you can download for free are Xender and Flash share. Both apps offer smooth transfers from not just Android to Android but from Android to other operating systems, e.g IOS.

These apps utilize the WIFI and hotspot features of your phones to transfer these files from each device, Hotspot being activated for the device sending out and WIFI on the receiving device.

To get started, we recommend you download Xender from the PlayStore, it’s free, the receiving device has to have it installed as well, it’s quite easy and straightforward to use. Open up the apps on both phones, it looks like below, on the sending phone press, send, receiving phone press receive and follow the prompt.

It’s easy and basically the same feature with Flash share as well, just different interfaces, if you’re facing any problems with sending files from Android to Android, even to IOS with Xender or file-sharing apps, please let us know in the comment section below. 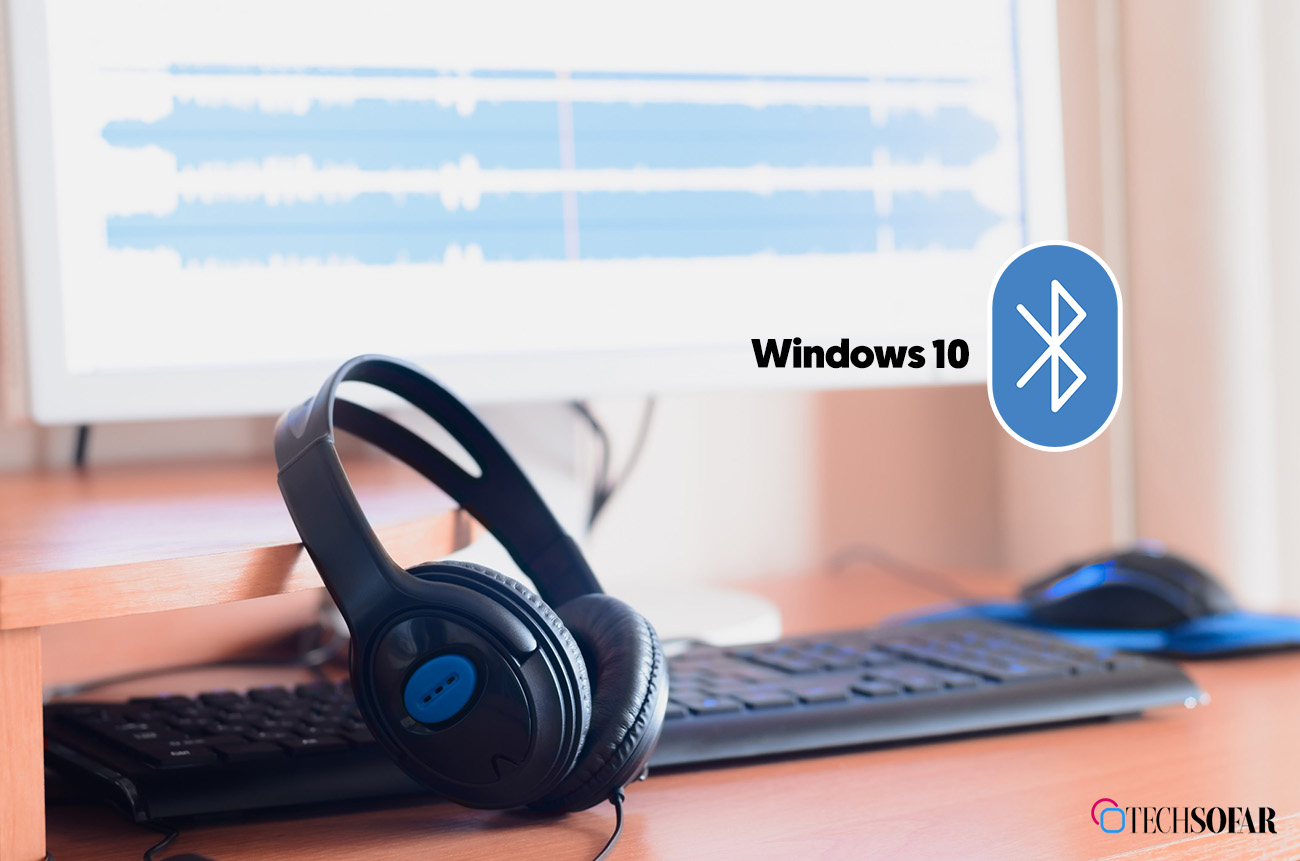 Bluetooth has been around for a very long time and has been integrated into everything these days including security systems, alarm systems, and so on. Wireless earbuds won’t be possible without it.

Bluetooth is very easy to use, in fact, it would’ve been the most recommended option to transfer files from Android to Android, there’s just one problem, the Bluetooth hardware used in phones are not the updated versions hence files transfer speed suffers.

Well, there’s a perfect explanation for that, with other technologies emerging and being able to handle most of these tasks perfectly, for example, Xender utilizing WIFI and hotspot, you’ll only find Bluetooth 5.0 on other gadgets or on flagship smartphones otherwise stated by the device manufacturers on even mid-range smartphones.

Using Bluetooth for file transfer is very easy, if you’re not sure how to, let us know in the comments section.

If you’re using a Xiaomi or one of Xiaomi’s sub-brand devices like Redmi, Poco, and the Blackshark and run on the Mi custom Android interface, the MIUI, you would have this pre-installed on your phone.

The ShareMe app is very similar to the file-sharing apps mentioned above and works exactly like it, only made for Xiaomi branded devices and faster when used in transferring files from one of the phone’s brand to the other.

Transferring files from Android to Android is ridiculously easy these days. For transferring large files we recommend you use any of the file-sharing apps mentioned above, and Bluetooth for small files.

You should only consider these options when both phones have ShareMe installed on them.

If you’re having any common particular problems sending files from one Android phone to the other, let us know in the comments section below. 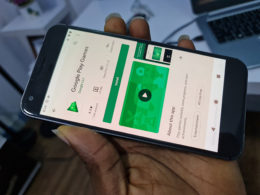 Google Play Services Battery Drain? Here’s How to Fix It

If you own an Andriod device, you will surely have Google Play Services running on your phone. With… 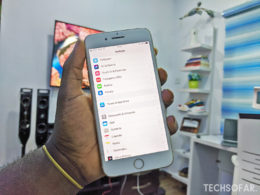 How to Backup Contacts on iOS (The Easiest Ways)

Backing up data on your iPhone is essential if you want to avoid loss of data; especially other… 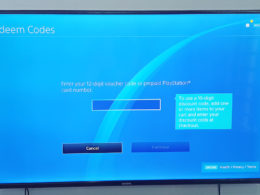 What is The Best Way to Fund Your PSN account in Nigeria?

I had no idea Nigeria was on one of the countries not supported by Sony for PlayStation devices,… 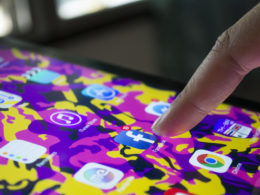