According to Strategy Analytics, Samsung has become the biggest smartphone company in the world. Data from the report places Samsung in the first position, followed by Apple and LG.

This development became a reality as the Korean company had more sales than any smartphone company – including Apple –  in the US market in Q3 2020.

Pundits attribute the growth to the introduction of budget smartphones as well as flagships like the Galaxy  Z Fold 2. But some sites like Andriodauthority.com hold the view that the late arrival of the iPhone 12 gave Samsung an upper hand in the market. Besides, the website believes that the increased popularity of the iPhone 12 might make Samsung fight harder for the top spot.

In the first quarter of 2021, Samsung plans to maintain its lead by launching a new smartphone. This plan might work as a former heavyweight contender – Huawei – is having issues with the US government.

Although it beat  Apple in 2017, Samsung hasn’t always stayed at the lead. In fact, Huawei sold more devices than Samsung in Q2 2020.  But if Samsung’s plans fall through, it can break Apple’s dominance of the US markets. 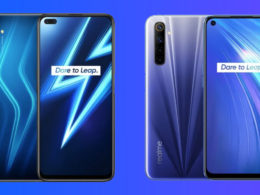 The Shenzhen-based Chinese smartphone manufacturer, Realme. The smartphone company which is owned by Oppo is set to release… 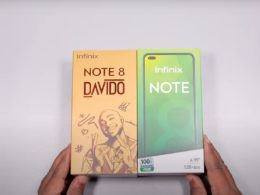 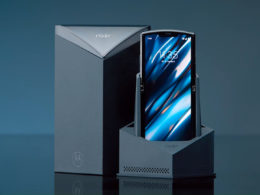 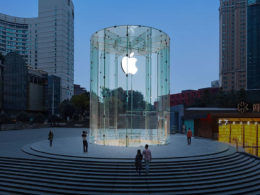 Apple closing all its stores outside of China until March 27