It is a known fact that gadgets have become pricey in Nigeria. And these are a result of not producing them here, the exchange rate, the sudden pandemic, and several other factors.  Getting a quality phone can be challenging financially. However, if you’re looking for a reliable one and your budget is under ₦40,000, there are still some available in the market.

A low budget shouldn’t be a reason for not getting a brand new good phone for yourself.

So, without further ado, let’s dive in. 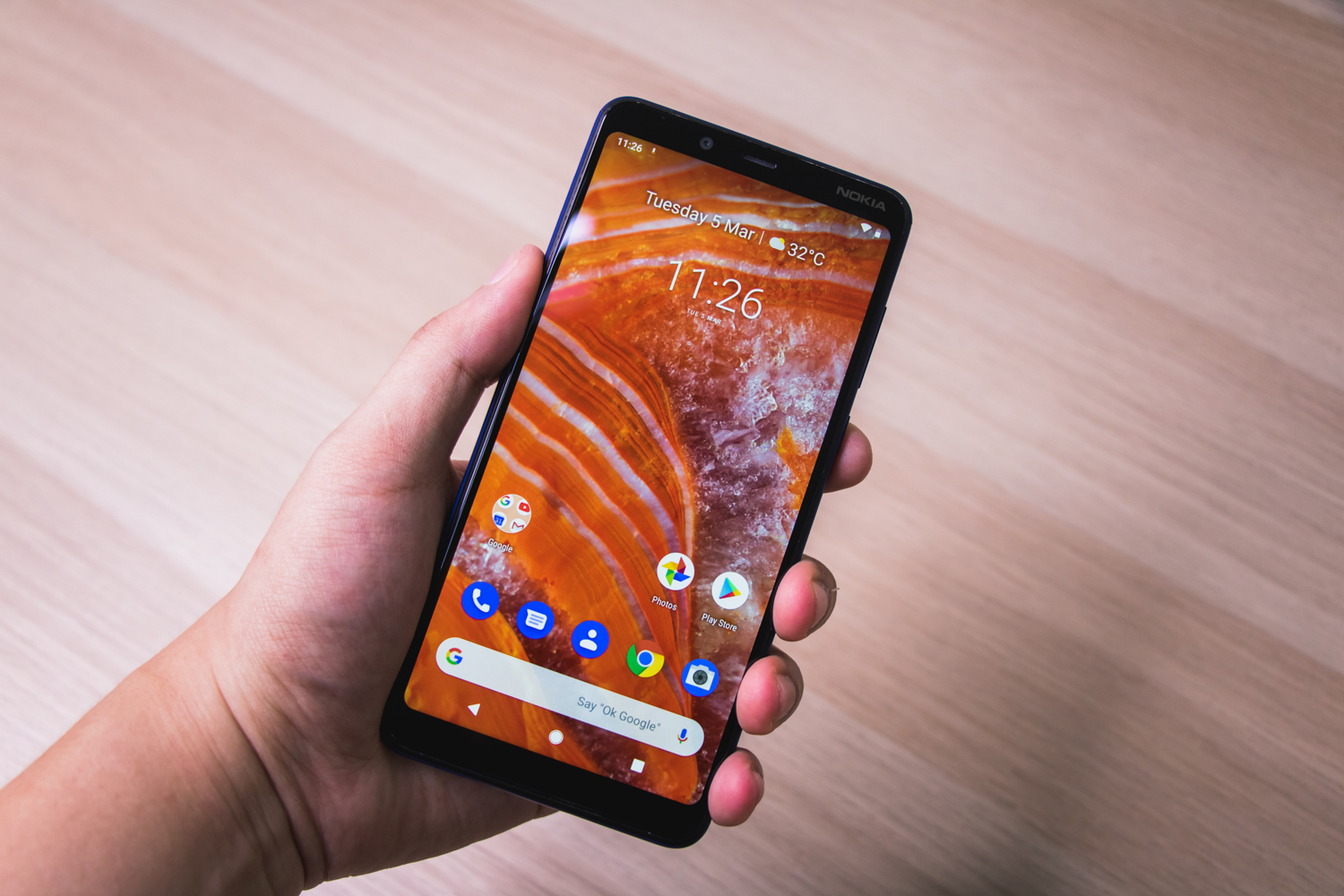 Nokia is one of the most popular brands in Nigeria and across the globe. One of their recent products, which is the Nokia 3.1, is not just affordable, but reliable.

This is why it’s the number one of our list and we recommend it as one of the best cheap android phones under ₦40,000. It is endowed with a lot of worthwhile features and its current price on Jumia as the time of writing this is about ₦35,500. 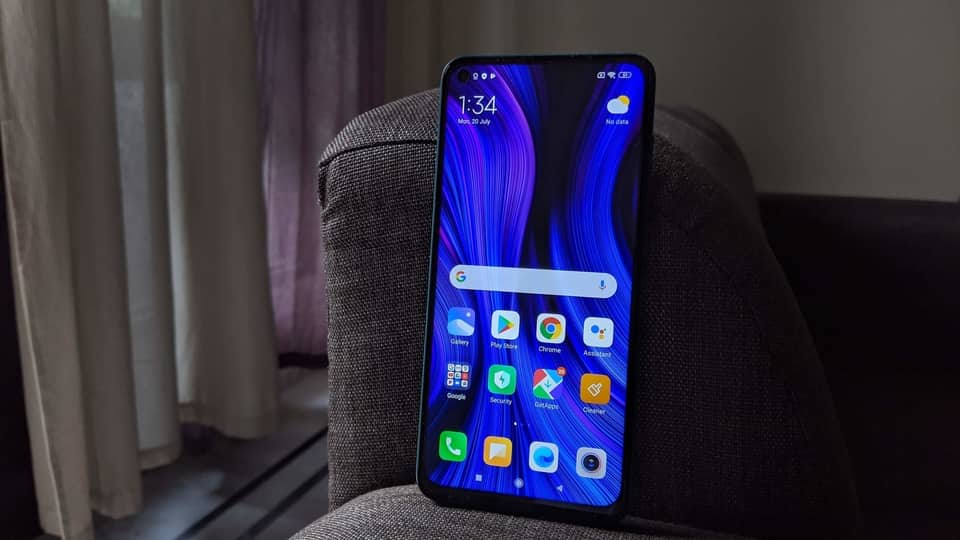 When it comes to the list of quality phones we really admire, Xiaomi cannot be left out. And this is coming from first-hand experience of one of their products.

You get the best from this brand at a reasonable price. The Xiaomi Redmi 9A is a cheap android phone under ₦40,000 in Nigeria. It operates smoothly on an octa-core quad comm snapdragon 425 along with its 2GB RAM and large internal storage. Its screen is protected with corning gorilla glass 3, which means you can hit it hard with a hammer…lol.

Additionally, Xiaomi Redmi 9A has a long-lasting battery that can last you several hours giving you fewer worries about changing every now and then.

It also has a LED flashlight for low capturing. You can rest assured that the camera is top-notch. It’s featured with a fast-charging battery that lasts for several hours. It is, however, important to note that the Gionee S11 Lite is a little over 40k on Jumia and, trust me, the extra four thousand plus is worth it. 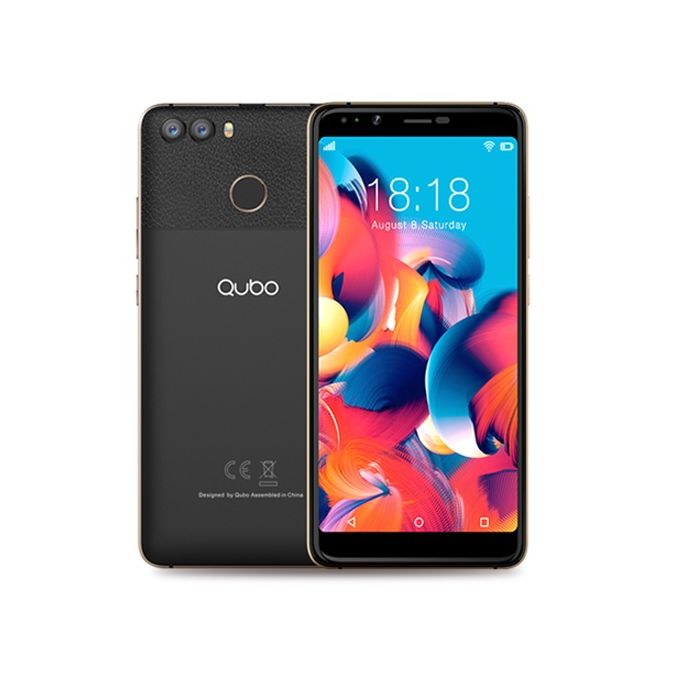 Qubo P19 is one of the best cheap android phones under ₦40,000 in Nigeria that offer admirable qualities. Qubo P19 brand might not be so popular here in Nigeria but it is well-known in the global market. This phone is endowed with an impressive battery capacity which will surely save you the stress of depending on power or carrying a power bank around.

Additionally, Qubo P19 has a great processor and a large memory for your photos, music, videos, and other files. It has a fingerprint sensor at the back. Finally, Qubo P19 comes in 3 different options that you can choose from; white, black, and gold. 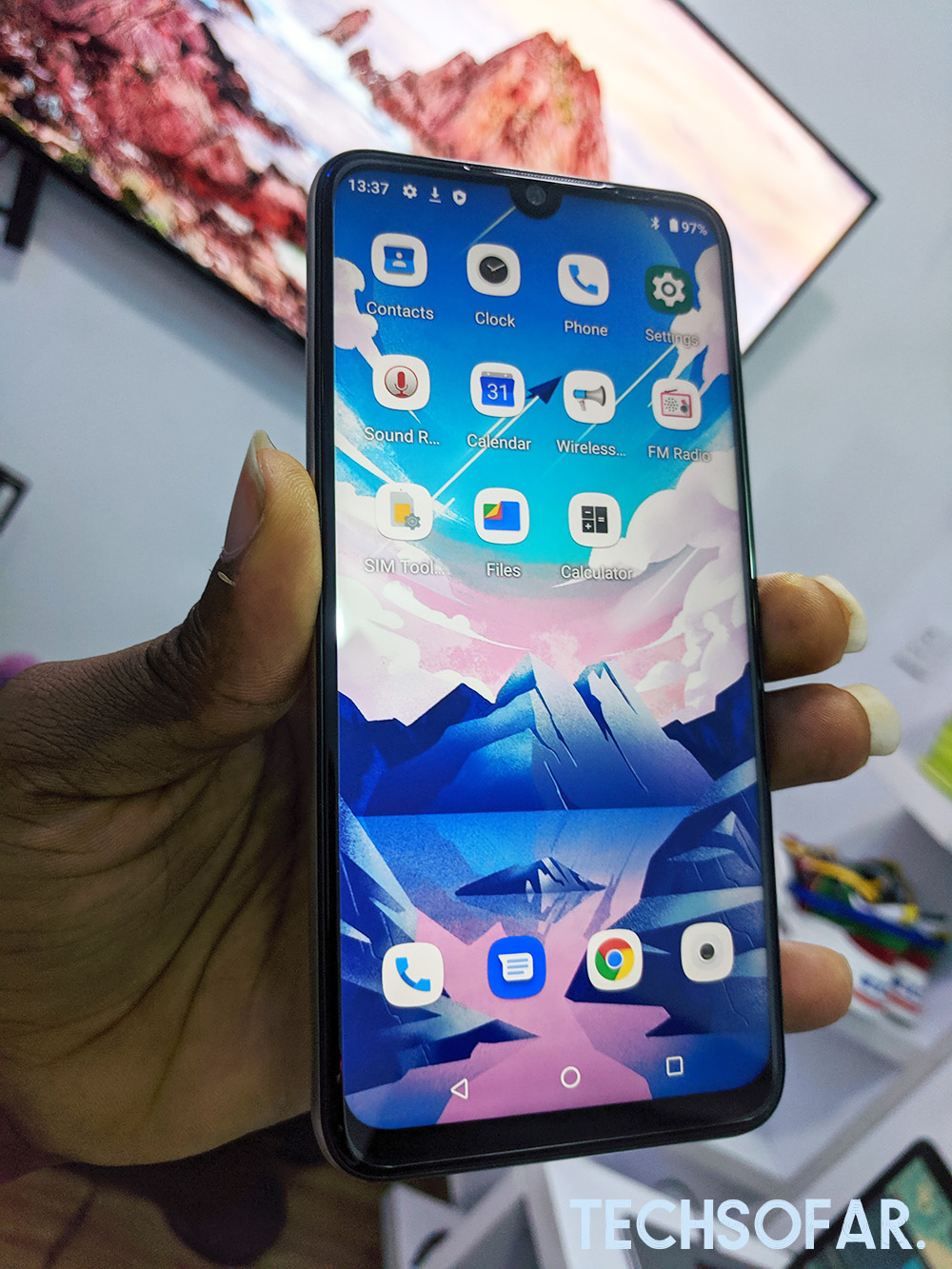 The Umidigi A7 pro is the Umidigi’s latest budget device in the A series and its arguably one of the best devices on this list, there’s just one problem, it is a little over 40k on Jumia, however, it is totally worth it.

The A7 pro delivers a quad-camera system (four back cameras) and a 16MP selfie camera that is fairly okay (we tested this). In addition, 4GB of RAM and up to 64GB of storage to save all your pictures and movies, for now, in this price category, this is the device we recommend.

The 8 Best Characters in Genshin Impact

Should You Leave Vsync On Or Off? What Does Vsync Do?

How to Fix Apex Legends Connection to Server Timed Out

How to Fix Bad System Config Info Error on Windows 10

Is The Google Pixel 4a Waterproof? Pixel 4a Price In Nigeria

Samsung Galaxy S20 FE vs. Google Pixel 5: Which One Should You Buy?

Redmi Note 9S vs Samsung Galaxy A51: Which One Should You Buy?