Can A Fuse Go Bad Without Blowing? How To Tell

The importance of a fuse in an electrical circuit can not be overemphasized because, without a fuse, electrical appliances or circuits would suffer from getting blown up due to excess electric current.

An electric fuse is made up of a thin fuse wire or metal strip placed inside a non-combustible material like glass, plastic, or ceramic tube and then connected to two metal terminals on both ends. The tiny fuse wire is made up of Zinc, Copper, Aluminium, or Silver. Fuses come in different shapes and sizes

There’s a little chance of a fuse going bad without being blown up. Most times, the only reason a fuse can go bad in a circuit is getting blown up due to excess electrical current entering a circuit. Whenever there is an excess flow of current, the thin wire inside the fuse melts, and sometimes, the incombustible material in which the wire is sheathed melts or breaks.

However, in some cases, the thin metal strip in a fuse might not be well connected to either of the metal terminals on both ends which can cause the fuse to go bad. This might be a fault from the manufacturer or probably from poor handling.

In the process of stopping the excess electrical current from entering the circuit, the thin wire in the fuse melts or the fuse gets blown up. So literally, they are like sacrificial objects in a circuit. A fuse getting blown up actually means it served its purpose in the circuit by protecting it from an electrical surge.

How To Tell If A Fuse Is Bad

The first way to check if your fuse is blown is by visually inspecting the fuse. When a fuse is burnt, the thin metal strip inside the melts or you see burnt marks on the fuse. Sometimes the non-combustible material like glass, ceramic, or plastic melts or breaks.

Also, you want to check the metal strip inside to see if it’s connected on both ends of the metal terminal.

Another way to know your fuse has gone bad is to make use of a multimeter. No matter the shape or size of the fuse, you can test them the same way.

Using the Ohm setting, all you just need to do is touch both ends of the fuse with the probes of the multimeter. If the fuse is still good, it will show a reading of zero on the multimeter which means there’s no electrical resistance.

Using the continuity test, touch both ends of the fuse with the probes of a multimeter, and if you get a beeping sound, it shows your fuse is still good and there’s a circuit completion but if you don’t get any sound or reading, it shows there’s no circuit completion which means the fuse is bad. 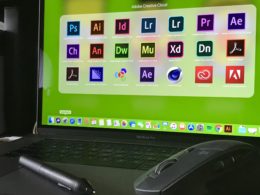 If you’re looking for the best applications to draw on PC, software if you may, then this is… 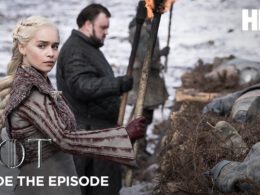 Where to Download Complete Game of Thrones Season 1-8 (HD)

Where can I download game of thrones season 8? How? We’ll show you in this post and Yep,… 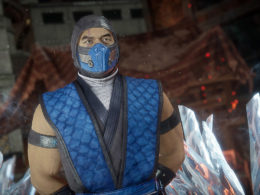 Mortal Kombat is one of the most popular, oldest games today. It has evolved since it was launched… 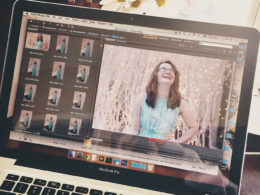 The Best Free Online Photo Editors You Can Use Now